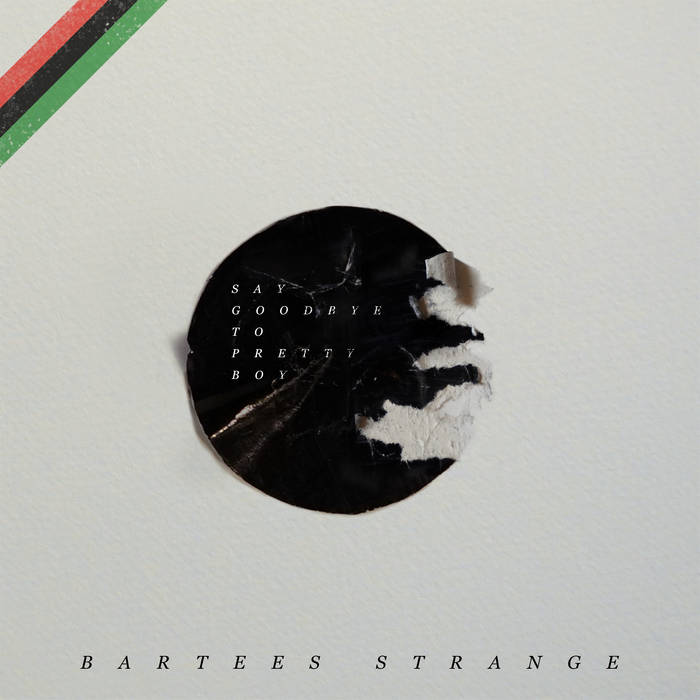 Say Goodbye to Pretty Boy is Bartees Strange’s debut EP. It reimagines the songs of The National, a genre-defining indie rock staple for people of Bartees' generation. Strange — a black artist from Mustang, Oklahoma — uses everything from the cover art to his reading of the lyrics to allude to how black artists can find room in white spaces. The EP is both a heart-felt homage and a political act of critique. And it sounds like it was made with energy, intelligence & love.

The National have been a soundtrack to Bartees’ journey as an artist, and a lens for some of that journey’s more jarring lessons. Moving from Oklahoma to Brooklyn to pursue music, Bartees was looking for the mythic artistic community that included people of color from across the country. He found an incredible scene of black and queer artists that welcomed him into their world — but he also found many of the same old patterns and problems.

At a 2019 National show in DC, Bartees was struck by how few black folks were in the crowd. Why was it so rare to see black people at shows like these; to see black musicians freed from reductive definitions of genre; to see black acts with this level of success in a genre that is deeply informed by legacies of black music in America? Bartees felt compelled to recast these songs, focusing on the elements that made him fall in love with them. In translating them, he was speaking to the possibilities and contradictions within the genre.

The EP’s cover art reflects these themes of context and contradiction. It features the tri-color Pan-African flag — what is “national”? — and a black sticker, its edges scraped and frayed, a nod to the cover of Bad Brains’ Black Dots. “They try to tear that black dot off the surface, but it’s still there,” Bartees explains. “Battling erasure has been a big part of my journey as an artist. This black dot represents attempts to undersell the contributions black people have made to genres like indie rock music. Despite the lack of credit, we’re still here and we’re adding to these scenes everyday

Featuring Oakland sounds from the Smart Bomb collective and Samplelov.